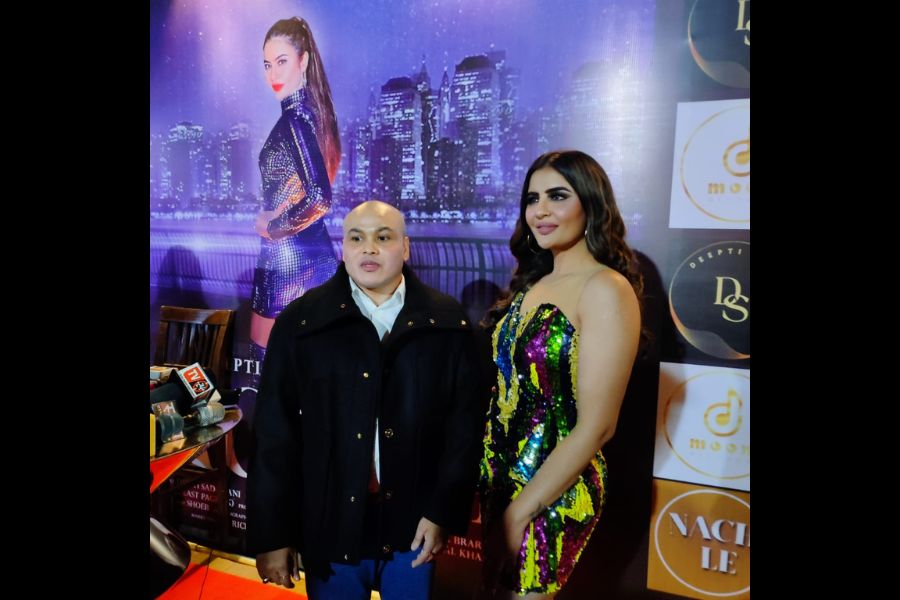 New Delhi (India), January 24: Triple celebrations were held in a grand event at The Barrel in Mumbai. The occasion was a wonderful party organized by Ashok Prasad Abhishek, where his music label “Moon Records” was launched, a video song “Nach Le” was released and Deepti Sadhwani’s birthday was celebrated.

Ashok Prasad Abhishek is a name which is a brand in itself. He is active in many fields and does whatever he does in a big way. This triple celebration also became a memorable party of Bollywood where many special guests from the film world were present. Music, dance, fun filled the atmosphere with the launch of music company Moon Records along with the launch of Nach Le, a special dance number. Deepti Sadhwani’s sizzling performance in the song is worth watching.

Ashok Prasad Abhishek told that we have launched the music company Moon Records with a new vision and a big goal. Nach le is our first song but our target is to release 100 best music videos from this platform for which our team is working. Each and every song will be different from each other, many songs will also provide opportunities to new singers, composers, artistes. I wish Deepti Sadhwani a lot on her birthday. Her future is bright, the more glamorous she looks, the more simplicity is also seen in her. She is amazing actress. 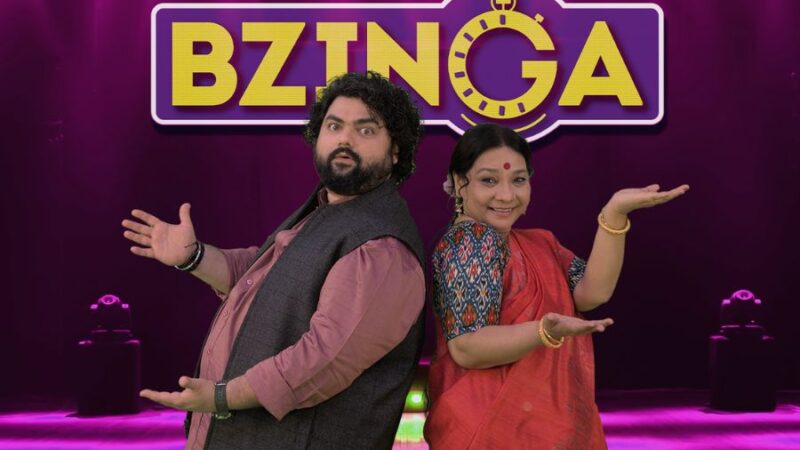 Bzinga to bring its first-ever Hindi show on Zee TV!

The new live interactive Hindi game show will be aired every Sunday at 5 pm. 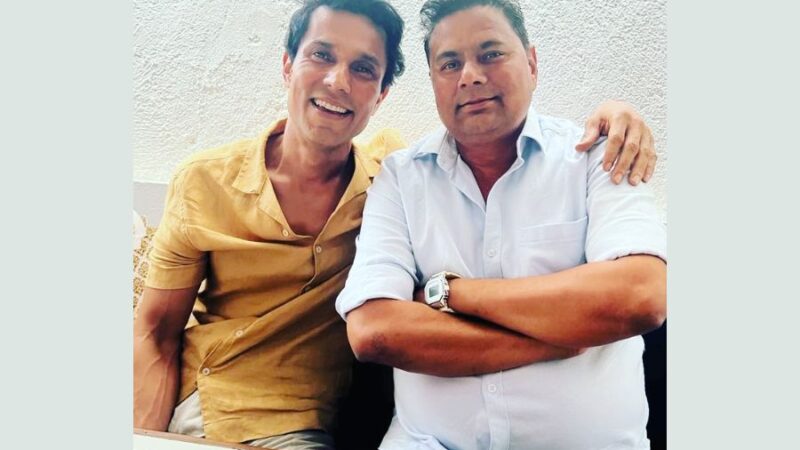 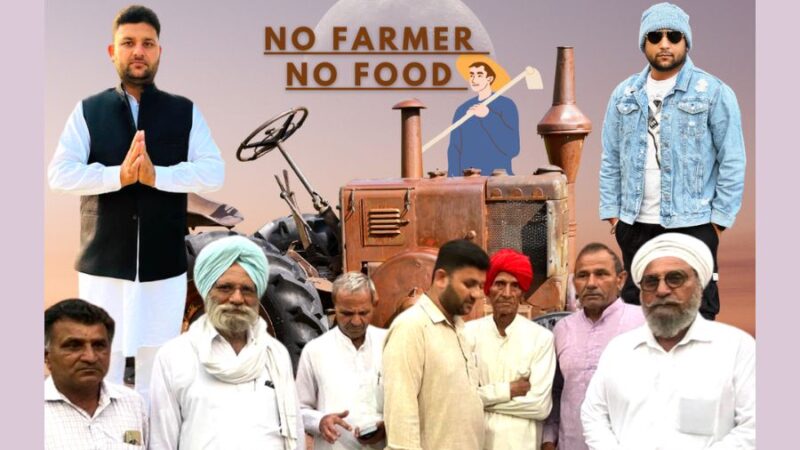 Jaspal Singh, known by his stage name JS Atwal, is a rising star in the 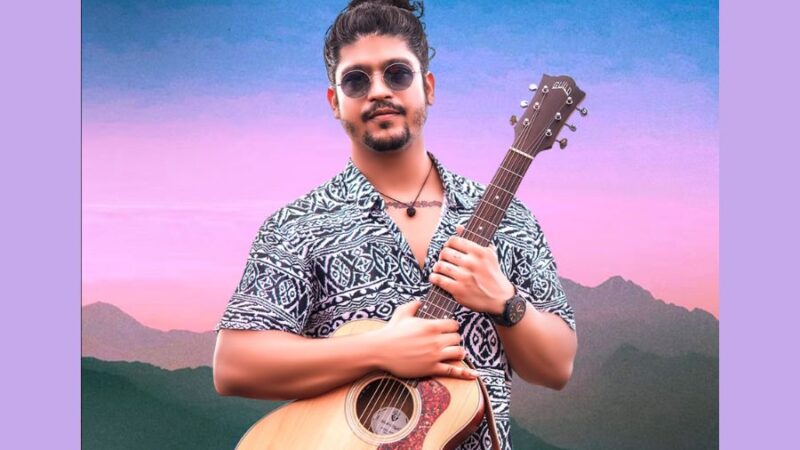 New Delhi (India), January 31: After the phenomenal success of his new song ‘Guzarta Hai’ which 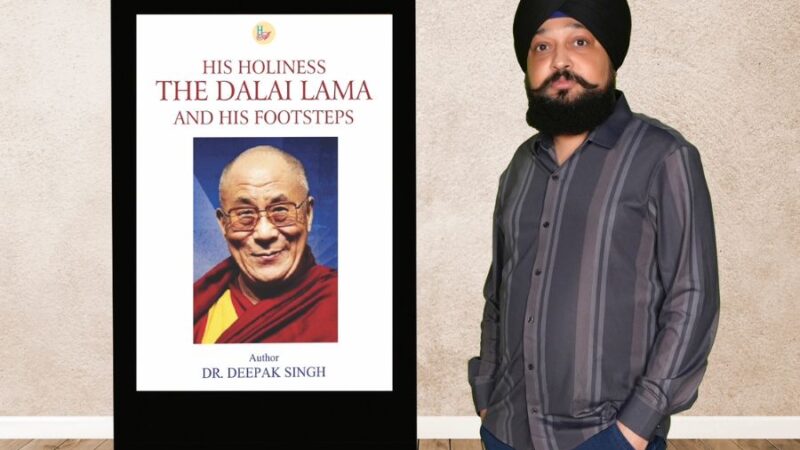 Dr. Deepak Singh’s Book ‘His Holiness THE DALAI LAMA and His Footstep’ Is Getting Rave Reviews* 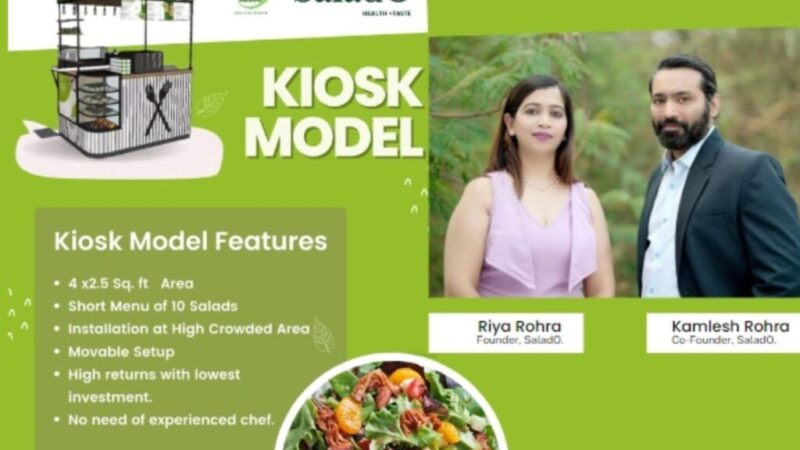 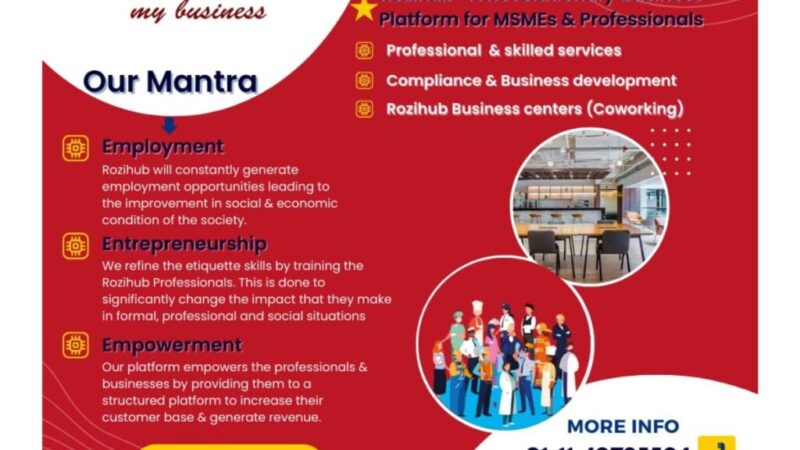 RoziHub: A Revolutionary Marketplace Platform For Professionals And MSMEs 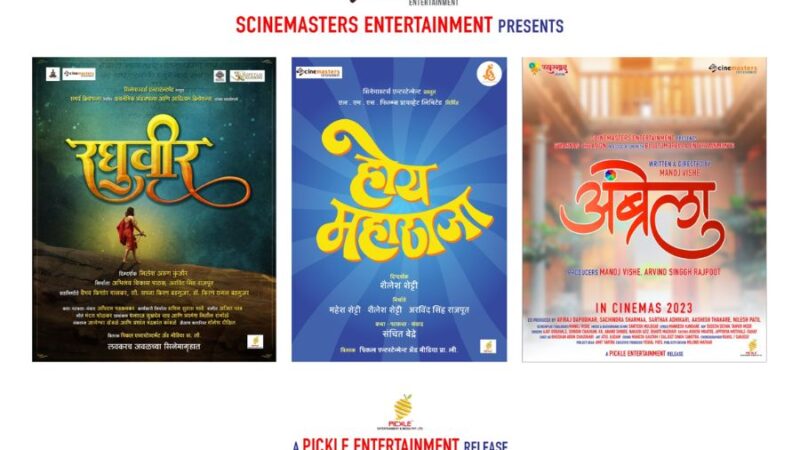 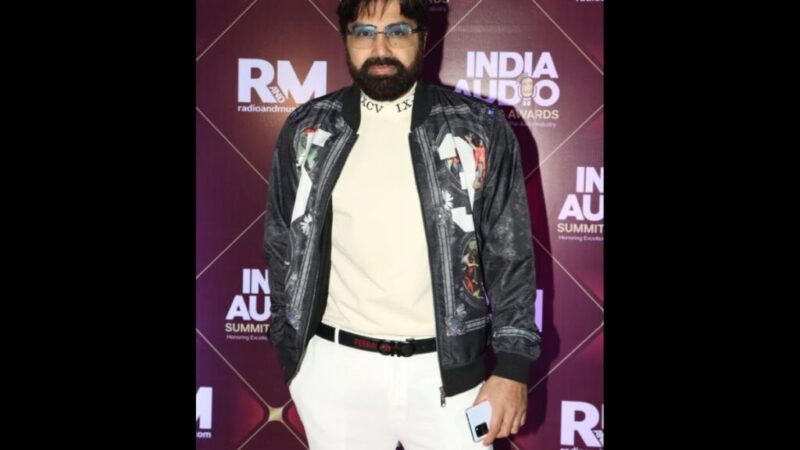