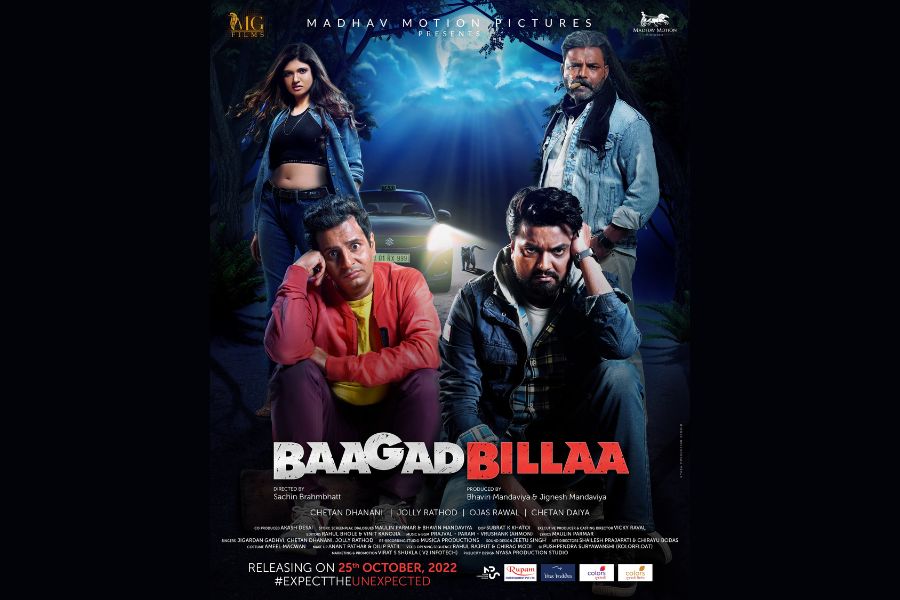 October 29: The new generation of filmmakers are changing the shape of the Gujarati industry, with a unique story. The movie trailer has received tremendous response from the audience as the trailer conveys a bit of suspense, thriller and entertainment in it. The makers of this film have strive to deliver the Gujarati audience with something offbeat and unique. The film has already been released in cinemas on 25th October setting a record of releasing on Diwali where mostly Bollywood films are released. 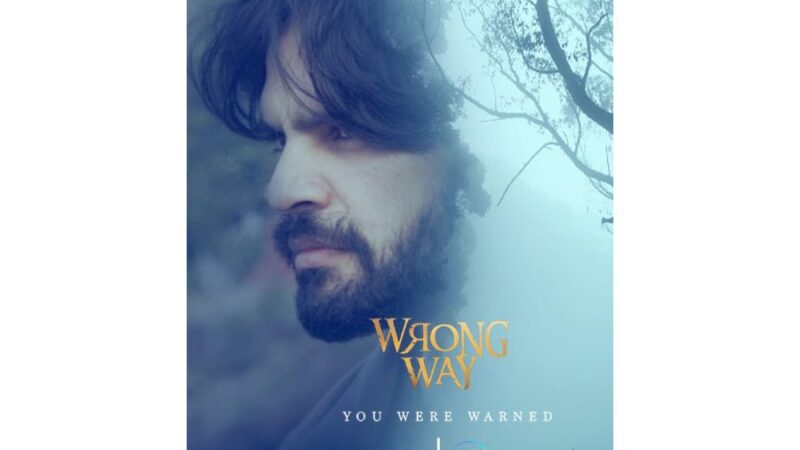 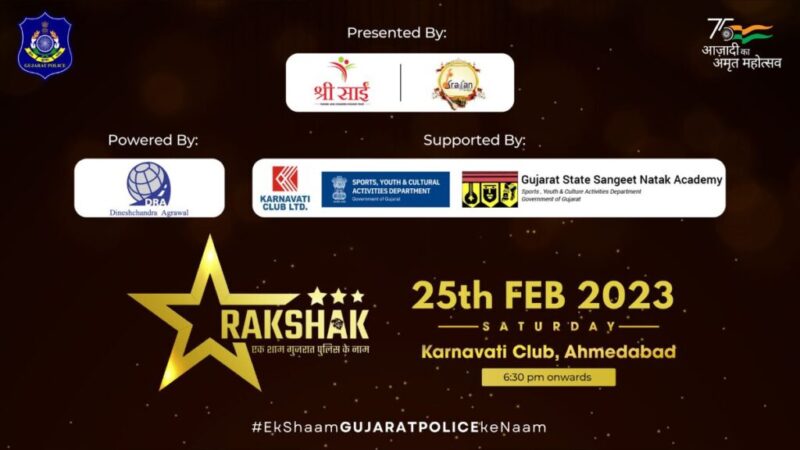 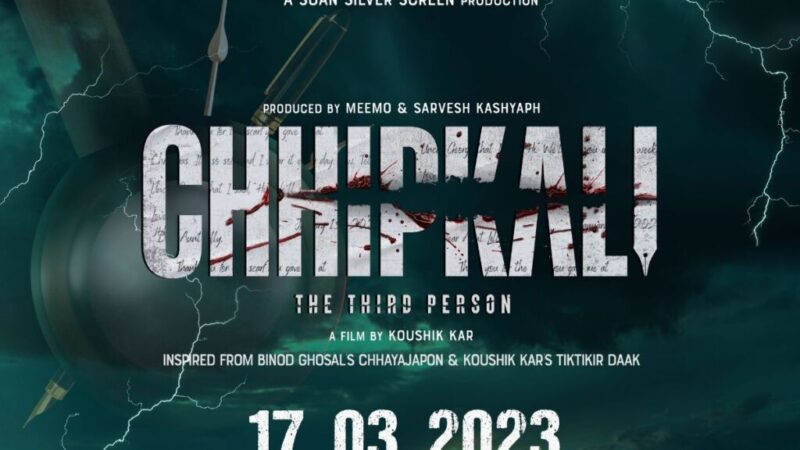 Yashpal Sharma is coming with CHHIPKALI, to be released nationwide on March 17

New Delhi (India), February 1: The film Chhipkali, based on the book “Chhayajapon” by famous 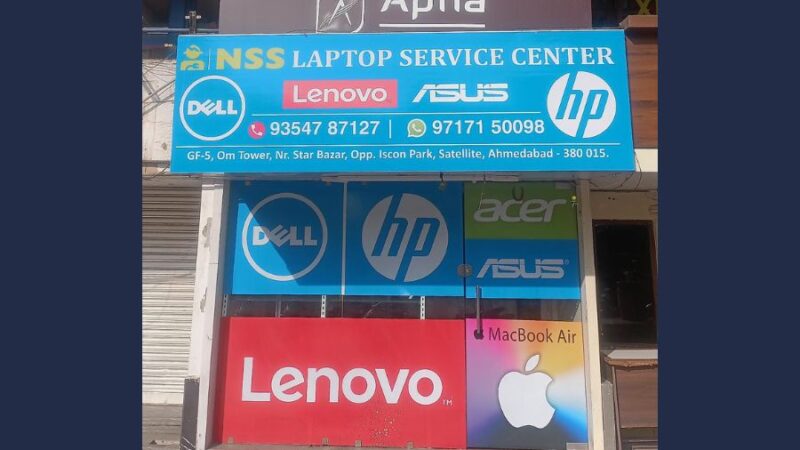 New Delhi (India), February 1: Someone has rightly said that hard work is the only key 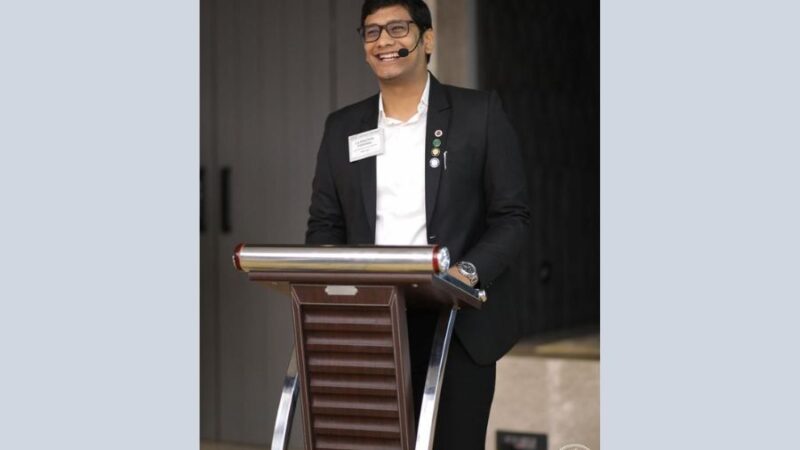 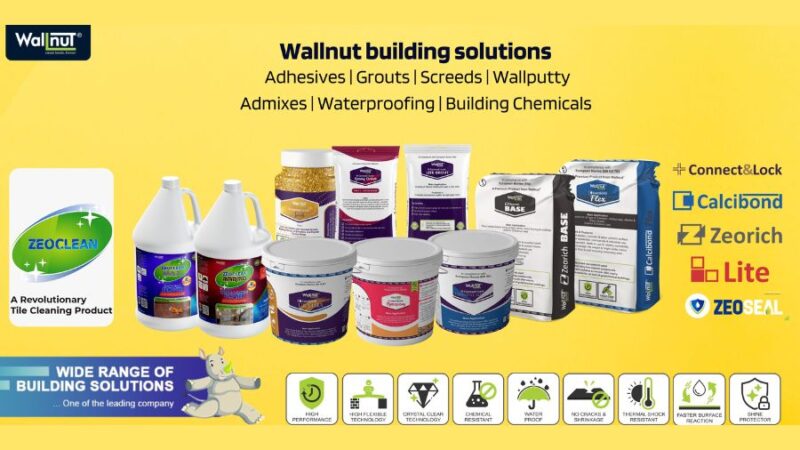 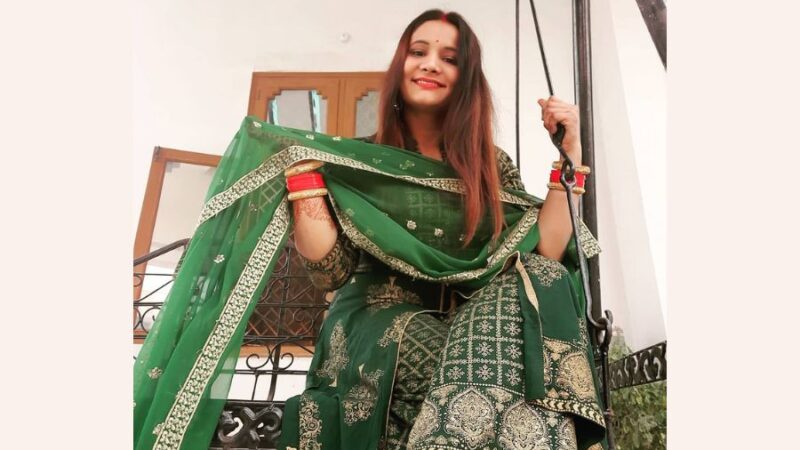 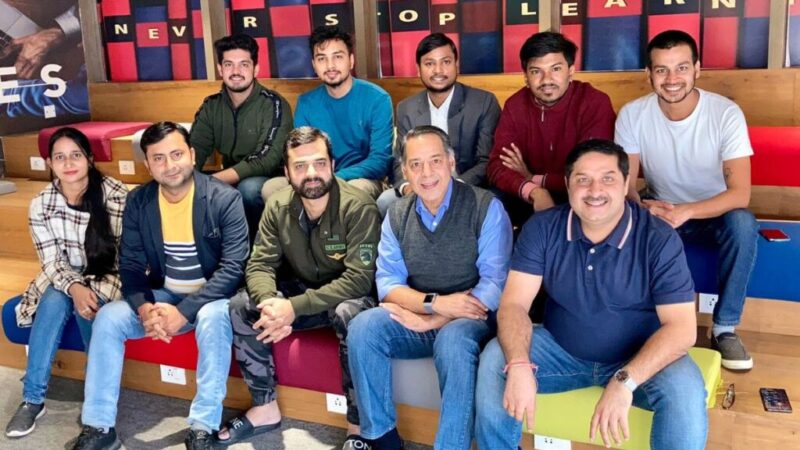 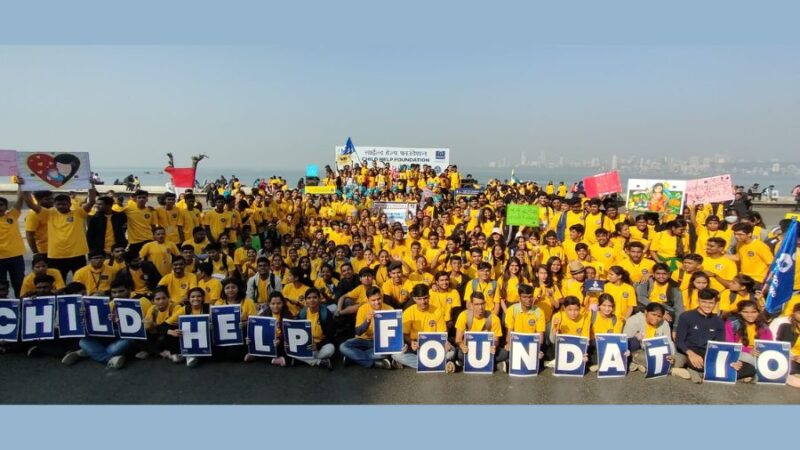