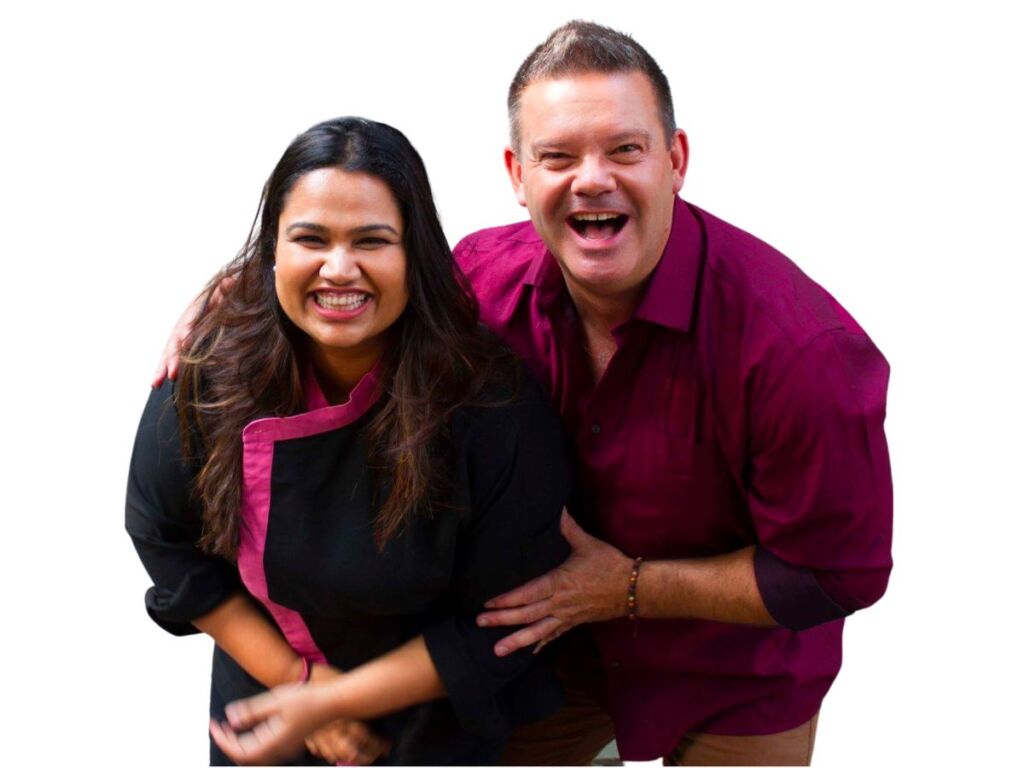 ~ A Conosh Classified initiative is announced for the first time in India on 14th, 17th, & 21st December at Taj Hotel ~

Bengaluru/Mumbai/New Delhi (INDIA), December 9: Conosh is a community OF food lovers, BY food lovers, FOR food lovers. It is a hot-pot of online culinary classes, delivery of home-cooked meals & unique pop-up experiences. With a myriad of talented Homechefs, Conosh is now delivering home-crafted meals to your doorstep in Delhi & Bengaluru every weekend. Conosh is also helping Homechefs, and home bakers upskill themselves by taking up online sessions, aka Conosh Workshops and Masterclasses, where we collaborate with Masterchefs & industry expertsthed bring up new online learning experiences for our community every weekend. These online sessions range from baking to making bread to making gourmet food at home. Some of our Masterchefs we worked with before are – Chef Ranveer Brar, Chef Vikas Khanna, Chef Kunal Kapoor, Chef Kirti Bhoutika, Chef Anna Poyviou, Chef Sashi Cheliah, Chef Vicky Ratnani, Chef Anahita Dhondy, Chef Sarah Todd & more.

In a true Masterchef judge fashion, Gary will conduct Masterclasses in all three cities to commemorate the holiday season on the topic “Chocolate Indulgence”. In these Masterclasses, Gary will be joined by the renowned Indian Pastry Chef and founder of the Le15 brand of patisseries and packaged foods, Pooja Dhingra. Together, this dynamic duo will teach the students Quick & easy Florentines, Flavours of chocolate & orange, Chocolate & Dulce de Leche Melting Moments, Hazelnut Butter Dark Chocolate Travel Cake, and Pecan chocolate and aramel cookies.

Speaking on the announcement, Chef Pooja Dhingra says, “ I’m so excited to be doing Coonsh Masterclasses with Chef Gary Mehigan in Bangalore, Delhi and Bombay this December! Learn some of our favourite pastry hacks as we demonstrate some really fun and delicious chocolate desserts!

Speaking on the announcement, Chef Gary Mehigan says, “I am looking forward to coming to India in December for Conosh Classified to present my Masterclass With Pooja Dinghra and a dinner series featuring some of the flavours I love. Hope you can join me? These Masterclass is specially curated to give the guests a unique experience of learning how to create timeless culinary masterpieces that they can enter into their repertoire. A few lucky guests might even give a hand to myself and Pooja Dhingra (my fellow chef for this event) as we create these stunning lineup of desserts! All the participants will be awarded certificates signed by myself and Pooja Dhingra. Apart from this, there will also be a book launch and signing by Pooja Dhingra after the Masterclass. Thanks to Conosh’s special endeavour, Conosh Classified, strives to bring world-class chefs for learning-based & culinary experiences to India and make the country a melting pot for global cuisines and world- class talents.”

Vaibhav Bahl, Co-founder, Conosh, says,” Conosh wants to blend boundaries for global talents in the FNB space and boost a local audience for their aspirational creations, both literal and Artistic.

Neha Malik, Co-founder, Conosh says, “We at Conosh are thrilled to bring on board Chef Gary Mehigan for a three-city culinary tour in India. Mehigan’s contribution to the culinary world has been enormously impactful and this is something we want our audience to experience first hand through his specially curated dinners and interactive Master classes.”

Apoorva Prakash Saxena, Vice President- Workshop, Conosh, says. “Conosh is debuting the “Conosh Classified” campaign, and we couldn’t be more thrilled. Conosh Classified is an experience that invites renowned chefs from around the world to India to educate and cook. We introduce chefs from around the world to the Indian culinary audience as they become more adventurous and eager to try new things. Such luminaries of the international culinary world will keep coming to India. Our initial step is the three-city lineup of events with Australian Celebrity Chef & TV Host Gary Mehigan.

Cuisines which will be covered in the Masterclass are:

GARY MEHIGAN was born and grew up in the UK. Gary marks the two Michelin-starred restaurants that were the most formative in his early career. He moved to Australia in 1991, working at top restaurants before venturing into business at 31. MasterChef was, by all accounts, a game- changer for all involved. Eleven years and 12 series later, Gary, Matt & George became part of our daily viewing. MasterChef Australia series 2 was the highest rating show on Australian television, and the show has inspired a new generation of young cooks to embrace food and cooking. Gary says he feels blessed in his career; it has allowed him to travel, indulge his passions, and meet extraordinary people. By admission, he has felt the pain and pressures of failure but enjoyed great success and couldn’t wish for more. He values honesty, enthusiasm, passion and compassion, and above all else, he loves to teach.

POOJA DHINGRA is the founder of the Le15 brand of patisseries and packaged foods, which she founded in 2010. She is a graduate of hospitality from Cesar Ritz Colleges, Switzerland and trained at Le Cordon Bleu, Paris, for a Patisserie Diploma. Featured on Forbes’s ’30 under 30′ list in India and Asia, Pooja has won acclaim from critics, the press and her customers for her extraordinary skills as a patissier and her incredible entrepreneurial journey. She is an INK Fellow and hosts a top-rated podcast called #NoSugarCoat. Pooja has published six books. The Big Book of Treats was her first and won second place at the Gourmand World Cookbook Award. Her other books are The Wholesome Kitchen, Can’t Believe It’s Eggless and the best-selling Coming Home. She is also the author of Le15 Café Cookbook and Bake At Home. Pooja lives and works in Mumbai. 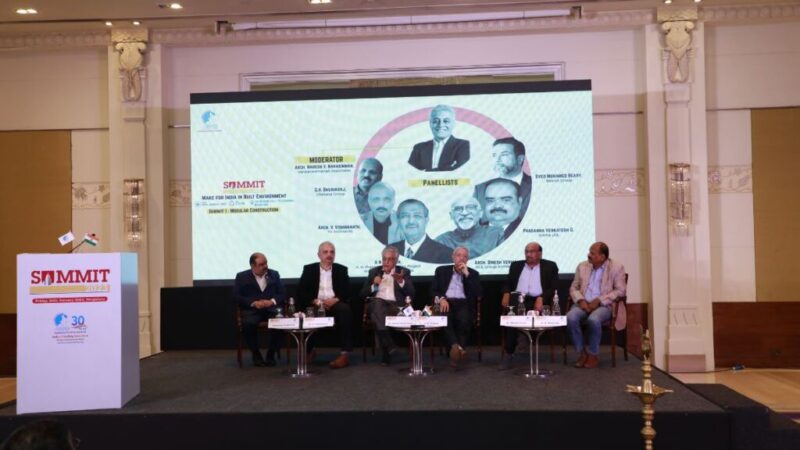 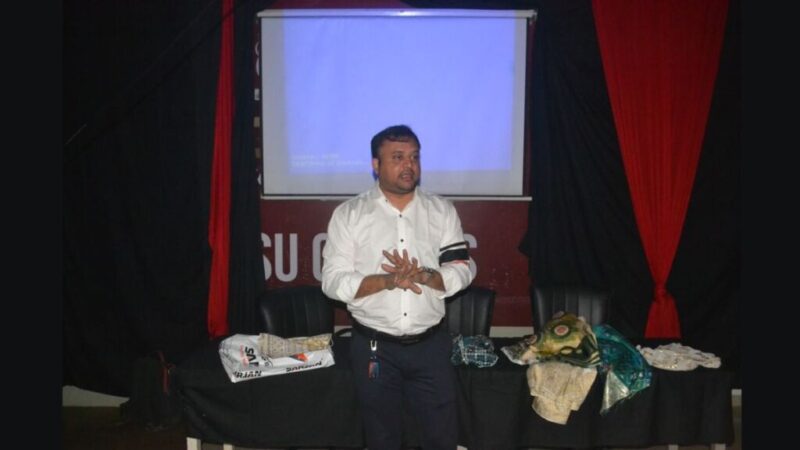 January 21: Today, Surat is fast moving towards the garment hub, and for that, creation 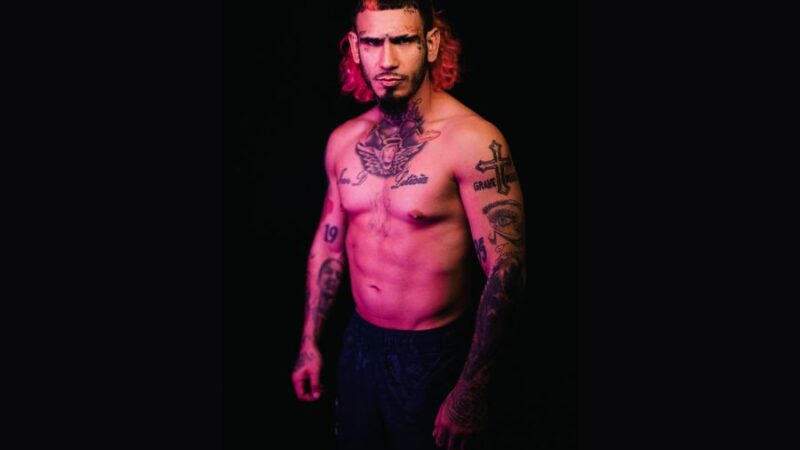 January 14: Were you a fan of late-night tv while growing up? Then you must

Mumbai (Maharashtra) [India], December 26: Sarom Fab Private Ltd. is one of the most sought 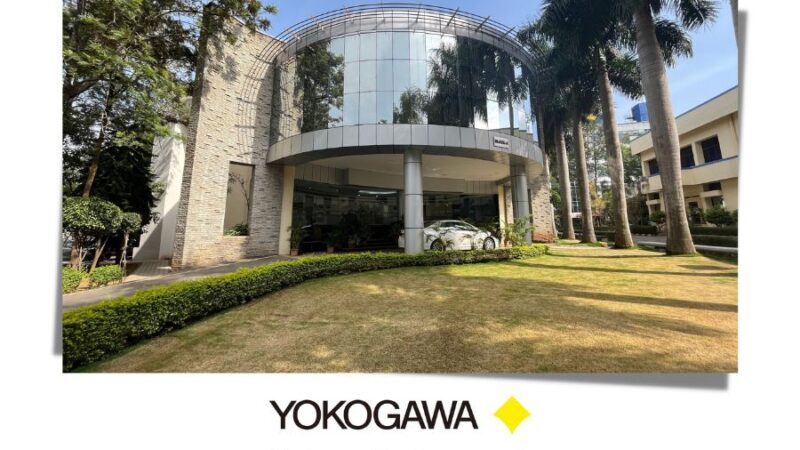 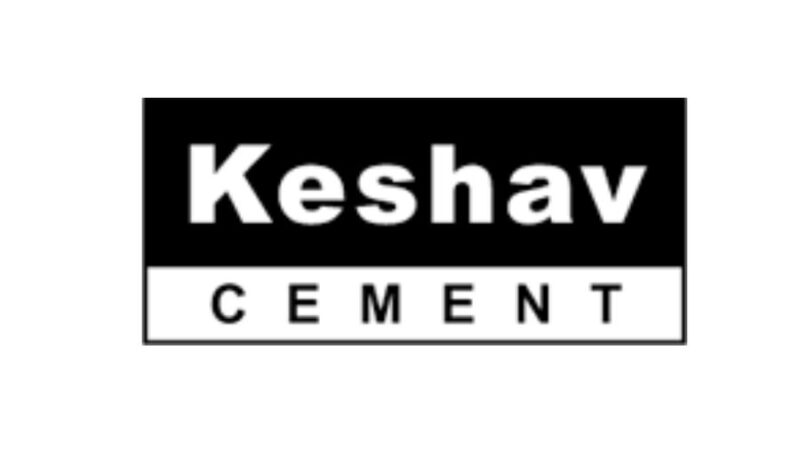 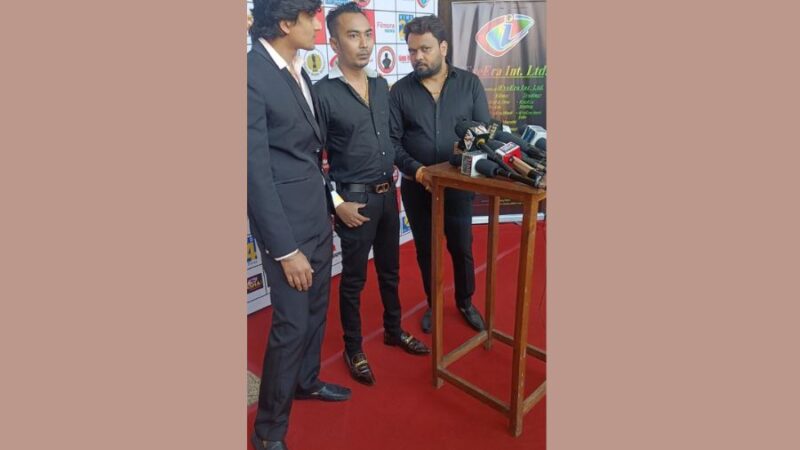 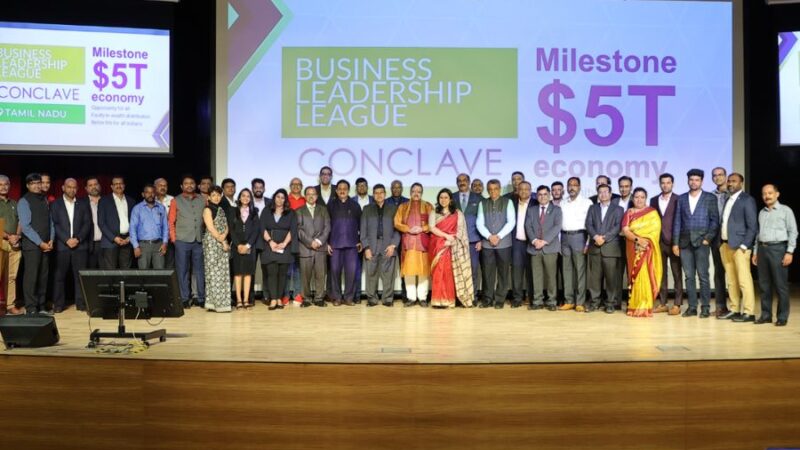