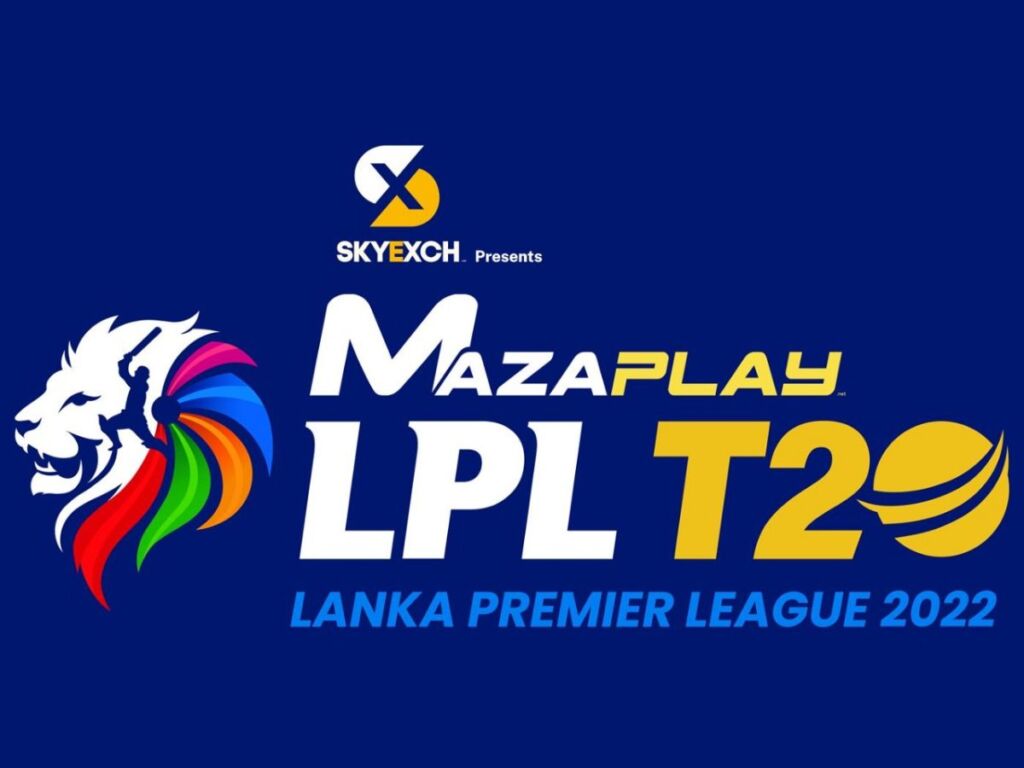 Skyexch.net has been announced as Presenting Sponsor of Lanka Premier League 2022.

Third edition of Lanka Premier League has been started from 6th Dec which will end on 23rd Dec and for this year’s edition it will be presented by Skyexch.net.

The Sri Lanka Premier League (LPL) 2022 will be held in Colombo. The LPL 2022 was originally scheduled to take place from August 1 to August 21, but the country’s economic crisis forced the tournament to be postponed indefinitely just weeks before the first match.

The Lanka Premier League (LPL) 2022 has started from Tuesday, December 6, after a three-month delay. In the tournament opener, the defending champions Jaffna Kings will face the runners-up Galle Gladiators.

Only three venues will host the 24-match competition. The first few games will be played in Hambantota, followed by Kandy. Similarly, the final ten games, including the knockouts and final, will be held at Colombo’s R Premadasa Stadium.

Each of the five teams – Jaffna Kings, Galle Gladiators, Colombo Stars, Kandy Falcons, and Dambulla Giants – will play each other twice in the round-robin stage before one is eliminated.

now talking about Skyexch.net, is an online sports news platform which provides you with the most recent and remarkable sports news. It is must visit sports of cricket news, rankings, football features, kabaddi, event predictions, and more!

Skyexch.net is your go-to resource for everything sports-related.

And speaking about sponsoring the cricket tournaments Skyexch was announced as title sponsor of Road to Safety World Series 2022 in which team India Legends came victorious as champion.

Skyexch.net has also stepped on other sports like horse racing where it was awarded as title sponsor of Royal Calcutta Turf Club season 2022.

The post Skyexch has been awarded as Presenting Sponsor Of Lanka Premier League 2022 appeared first on City Lights. 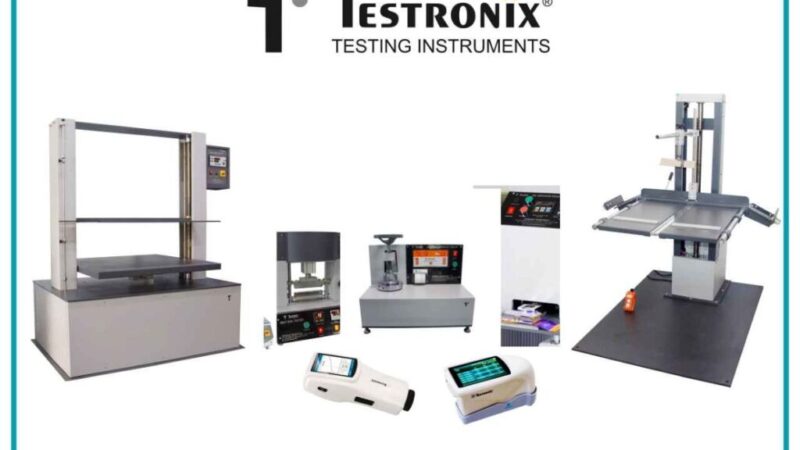 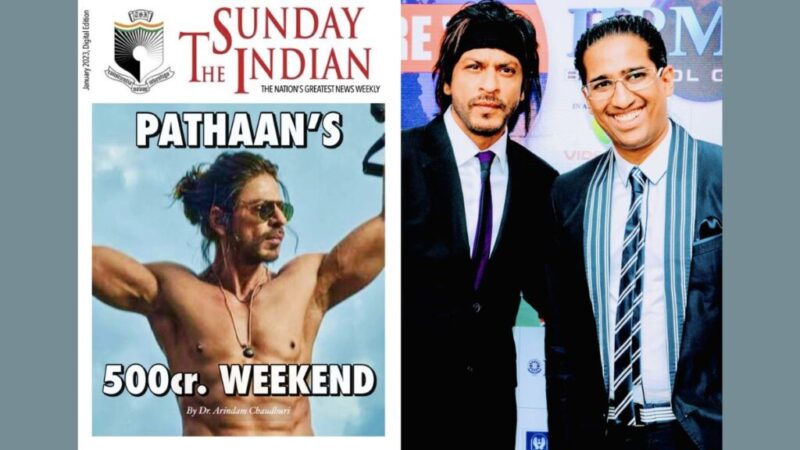 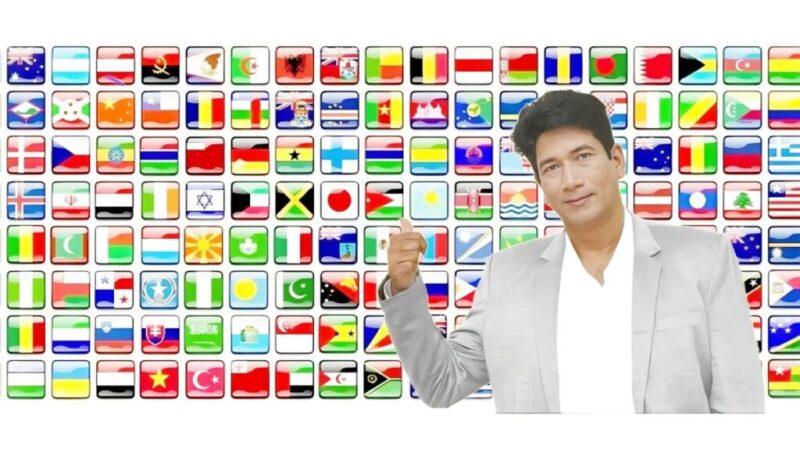 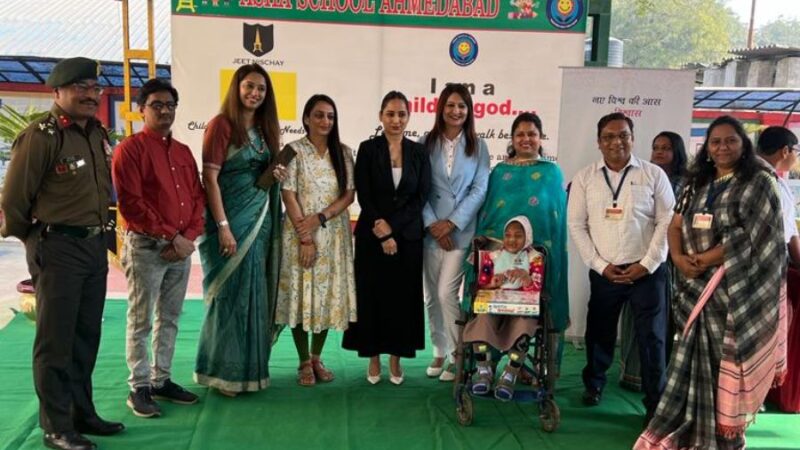 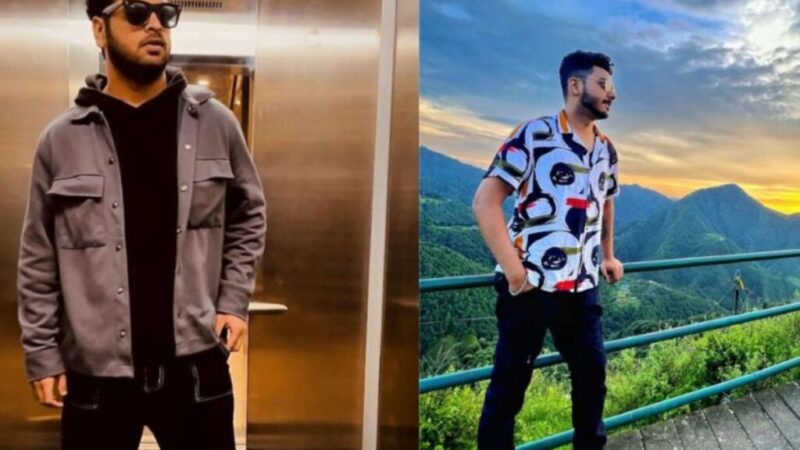